Our Team Getting it done on the daily! 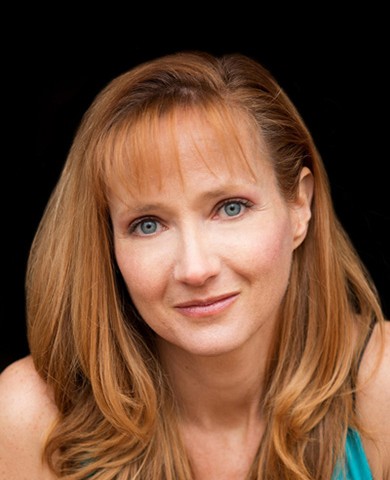 Melissa Lozoff has worked for over 20 years in film, television and theater. She attended the American Academy of Dramatic Arts, and worked for years in Hollywood as a professional actress, before moving to North Carolina. While in L.A. Melissa booked roles in soap operas, TV shows, films, music videos and numerous commercials. Now in North Carolina Melissa continues to act professionally focusing mostly on TV and film, though can be seen on occasion in local theater. Melissa is also the host of an upcoming PBS show that will begin airing in 2016. In 2001 Melissa founded Movie Makers, an organization dedicated to helping children and teens create art through film and theater! IMDB PAGE: http://www.imdb.com/name/nm0860493/ WEBSITE: melissalozoff.com 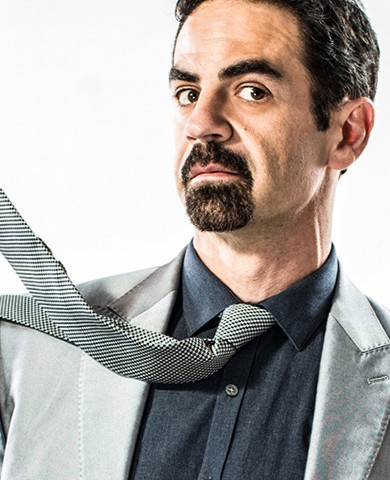 Josh Lozoff began acting on stage at the age of nine, here in the Triangle. In his teens he began working in front of the camera as the film industry developed Wilmington, NC. After high school, Josh moved to Hollywood and continued his career, working steadily on TV and film for seven more years before moving with Melissa back to his hometown.