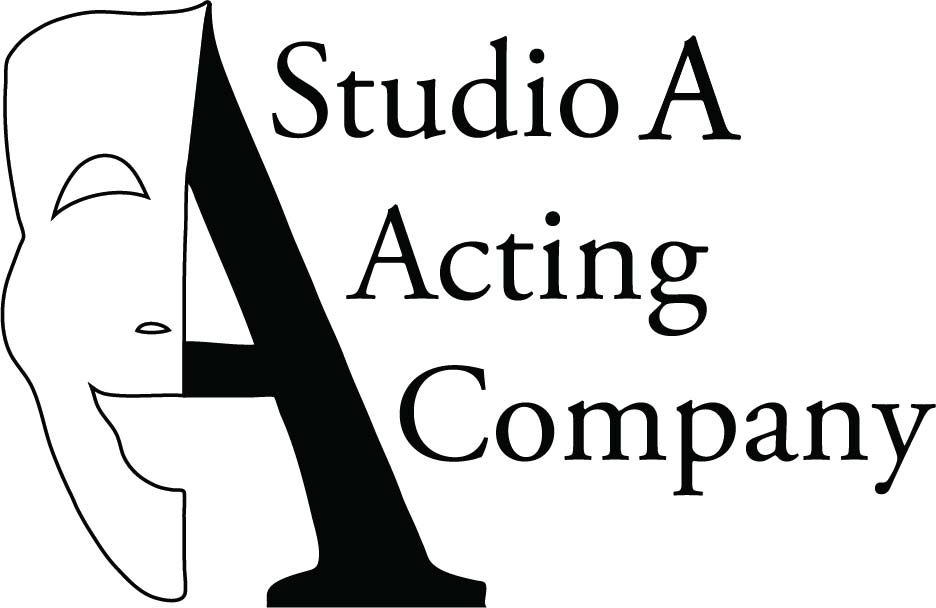 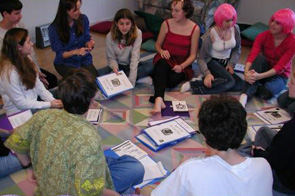 Studio A has Beginning & Intermediate/Advanced classes available for a wide range of ages. Students will focus on text work for theater and film. They will learn and practice techniques by Stanislavski, Meisner, Uta Hagen, Stella Adler, and Lee Strasberg. They will study famous playwrights, ranging from the classics to the modern, as well as material from TV and Film. Through demonstrations, exercises, masks, text work and more, students will develop advanced acting skills for both theater and film. The classes will also focus on audition skills, cold readings and the business side of acting. Students will work on camera several times throughout the session, learning the differences between film and theater.

Acting Students of Melissa’s have gone on to: